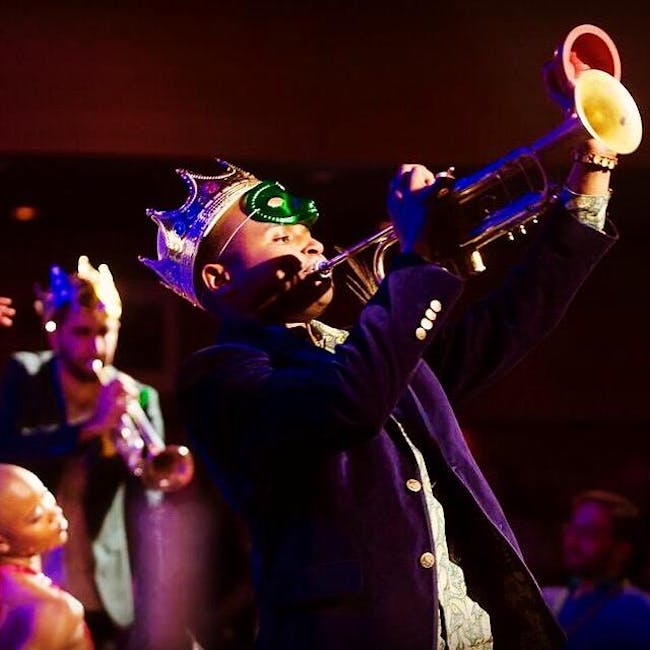 Louis Armstrong, the revolutionary and highly influential trumpet player and entertainer, is one of the most recognizable icons of jazz. Louis set a new standard that surpassed everything that came before and provided a vital reference point for the music that came after.

When musicians such as Earl Hines, Ella Fitzgerald, and Jack Teagarden sang or played duets with Louis Armstrong, their careers took dramatic upswings. Singing or playing with Louis not only bolstered your musical career but set you on a path of musical greatness.

Grammy-nominated trumpeter Alphonso Horne is joined by the young soulful vocalist, Brianna Thomas and the rising-star pianist, Chris Pattishall to reimagine some of the greatest duos in his career. These gifted performers will swing along Louis’ standard of joyful exuberance to uplift audiences to an all-time high.