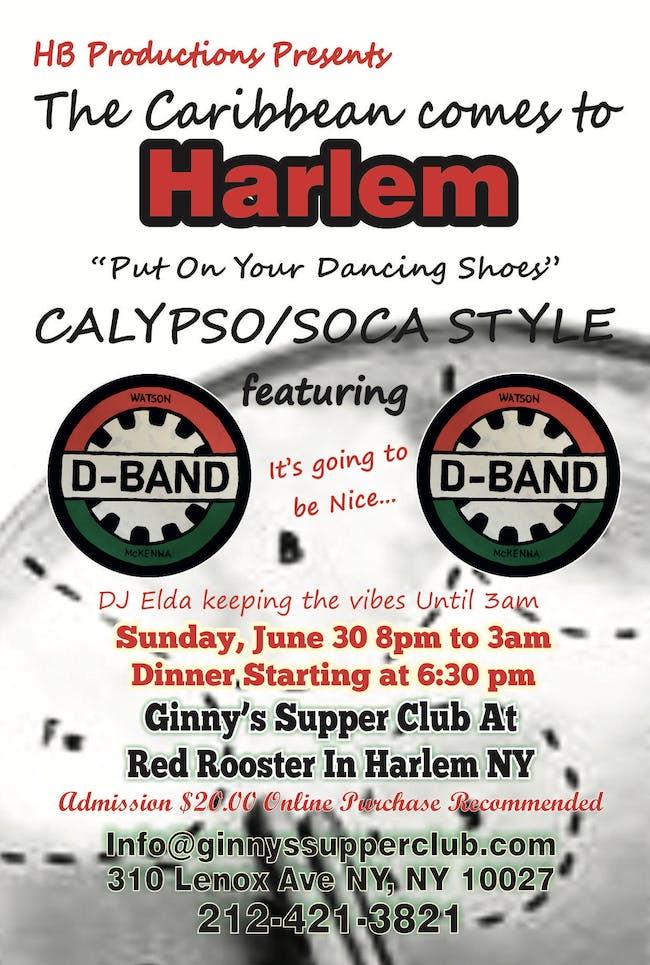 Groovy believed in the then known music group FUSION and their music; such that he suggested and encouraged the then fusion group to start up a band.

In 2011 the then FUSION became “D BAND”. Watson McKenna manager and Hunte band leader (1) Guitarist, (2) Keyboardist, (1) Base man, (1) drummer, (2) trombonists, (1) Trumpeter, and (3) vocalist. With their high energy performances which are cleverly combine of old school and modern Calypso/Soca, Reggae, R&B and Zuke.

Through the years “D BAND” has built a strong music foundation in New York City, Boston and Connecticut with impeccable rhythmic ferocity while providing distinctive festive music both socially and privately. 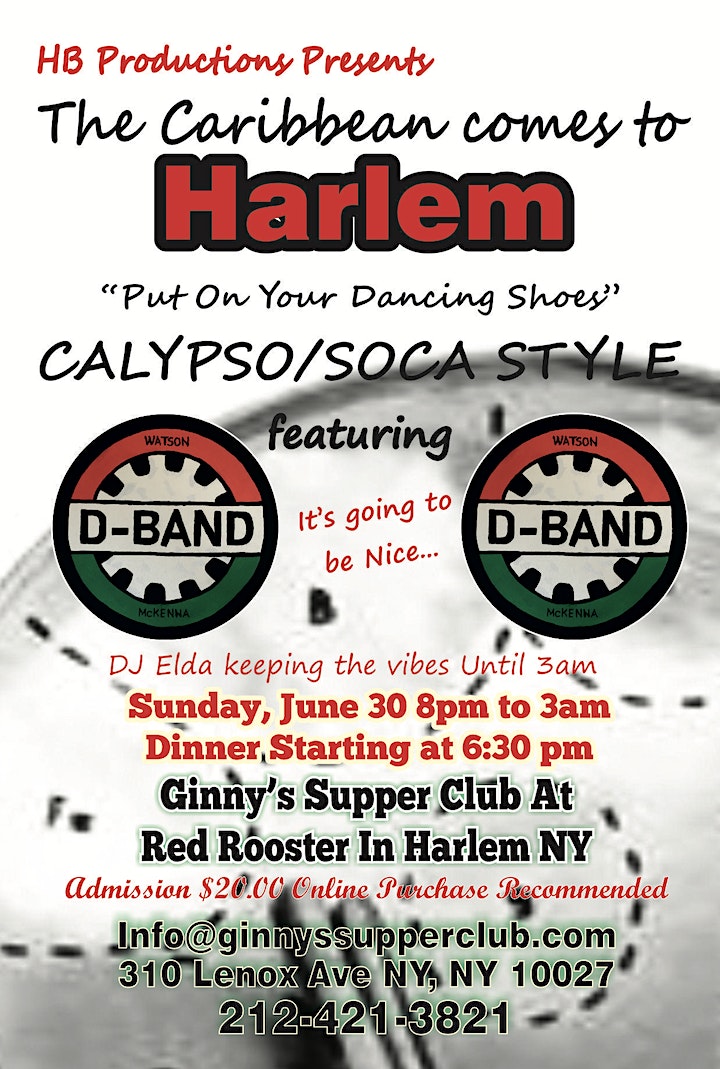