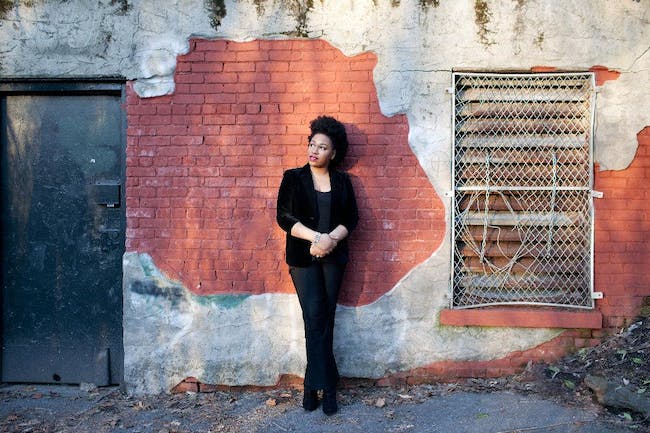 First Runner-Up in the 2010 Thelonious Monk International Vocal Competition, Charenee Wade is a notable singer, composer, arranger and educator who received her degree from the Manhattan School of Music. Her accolades include Betty Carter’s Jazz Ahead Program where she performed her original music at the Kennedy Center in Washington, DC; being one of the talented four chosen for the Dianne Reeves Young Artist Workshop at Carnegie Hall; 1st Runner-Up in the Jazzmobile Vocal Competition; and being selected for the JAS Academy Summer Sessions, 2007-09, directed by Christian McBride.

Charenee is currently a professor at the Aaron Copland School of Music, City College, and with the Jazzmobile Workshop program. She teaches various workshops and clinics and was an esteemed judge for the 2010 Jazzmobile Vocal Competition, alongside Dr. Billy Taylor and Grady Tate. Charenee performs internationally and graces the stages of the Jazz Gallery, Jazz at Lincoln Center's Dizzy Coca Cola's, the legendary Smalls and the Zinc Bar in NYC. Her debut CD, Love Walked In was released in July 2010.