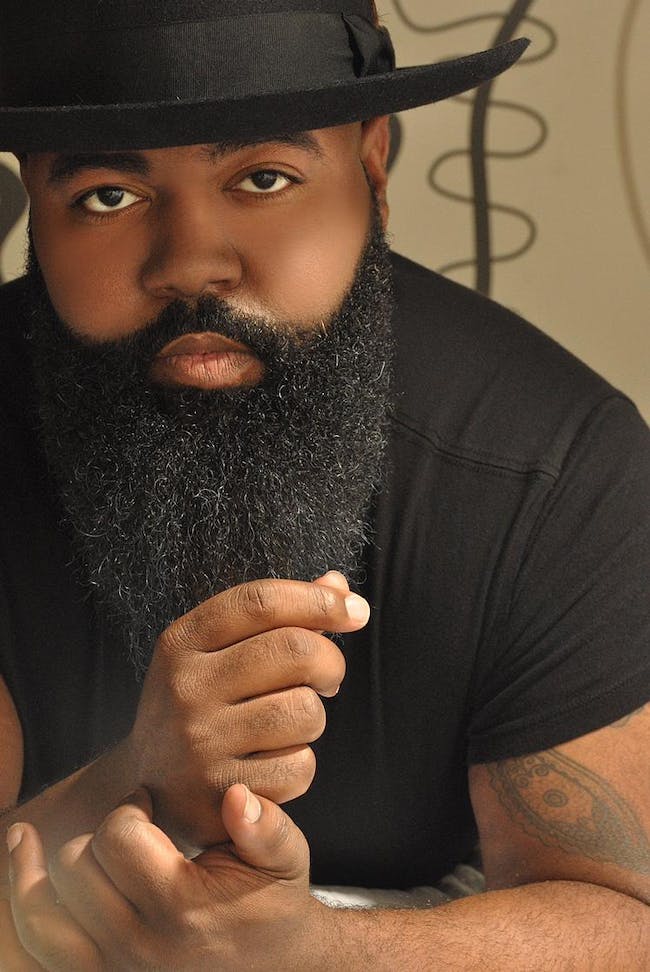 Facebook
Twitter
Email
C. Anthony Bryant is emerging as one of the most versatile, powerful, and technically sound voices of our day

C. Anthony Bryant is emerging as one of the most versatile, powerful, and technically sound voices of our day. A resident of New York City, Bryant began singing with his family and in church at the age of two in his hometown of Washington, DC. This small beginning has given way to an increasingly stellar career in music that continues to grow not just vocally, but in the areas of composition, conducting, pedagogy, and music program management.

An active and highly sought after vocalist and performer, Bryant serves at his local church, First Corinthian Baptist Church, in Harlem, NY (FCBC) as Music Visionary (Minister of Music). Bryant began his time at FCBC after serving for 7 years at The Abyssinian Baptist Church in The City of New York as Worship Leader and Minister of Music for Youth. Though a self-avowed “church boy”, church is not the only place C. Anthony can be heard. After recently completing a residency at Minton’s for their Soul Stirring Sunday Nights Series; Bryant was invited to return to Dizzy’s Club Coca-Cola at Jazz at Lincoln Center where he was featured in the role of “Big Chief” for Mardi Gras Celebrations with Alphonso Horne and The Gotham Kings.

With film credits that include, The Fighting Temptations (2003), Red Hook Summer (2012), and BET’s feature documentary Holler If You Hear Me: Black and Gay in the Church (2015), Bryant admittedly feels most at home on stage or in studio. This is evident when one hears of Bryant’s extensive work as a background vocalist and arranger, or of his solo performances. This, though (as Bryant will tell you) he won’t turn down the big screen if it is offered.

A graduate of Atlanta’s historic and prestigious Morehouse College (Bachelor of Arts, 2005), and the Manhattan School of Music (Master of Music, 2007), Bryant teaches private voice and serves as an adjunct voice instructor at The New School.

C. Anthony attributes all that he is and ever hopes to be to God, and the consistent community of love he is surrounded by.