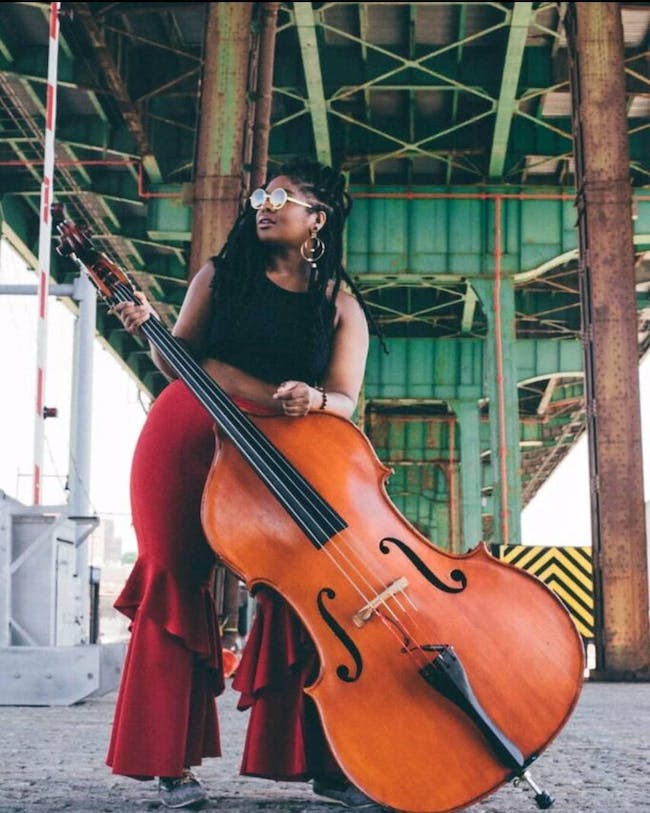 Lincoln Center’s Emerging Artist of 2019 and Detroit native Endea Owens, is a vibrant up and coming bassist. She has been mentored by the likes of Marcus Belgrave, Rodney Whitaker, and Ron Carter. She has toured and performed with Jennifer Holliday, Rhonda and Diana Ross, Jazzmeia Horn, Dee Dee Bridgewater, Steve Turre, and Lea DeLaria from the Netflix Original Series “Orange is The New Black.’

Endea has done music exchange programs in Cuba and Trinidad and Tobago and has performed in London, India, Australia, Ukraine, South Korea, and many other countries.

Recently, Endea has been featured on ABC7 News (New York) with Sandy Kenyon, as well as ABC7 “Here and Now”. These episodes aired in over 6,500 taxis in the New York area. She has also been featured on “The Indie Beat” with the Manhattan Neighborhood Network. This year Endea graced the cover of Japan’s “The Walker’s” Magazine and was featured in The Wallstreet Journal and Billboard Magazine. Endea is recent graduate of the Juilliard School. 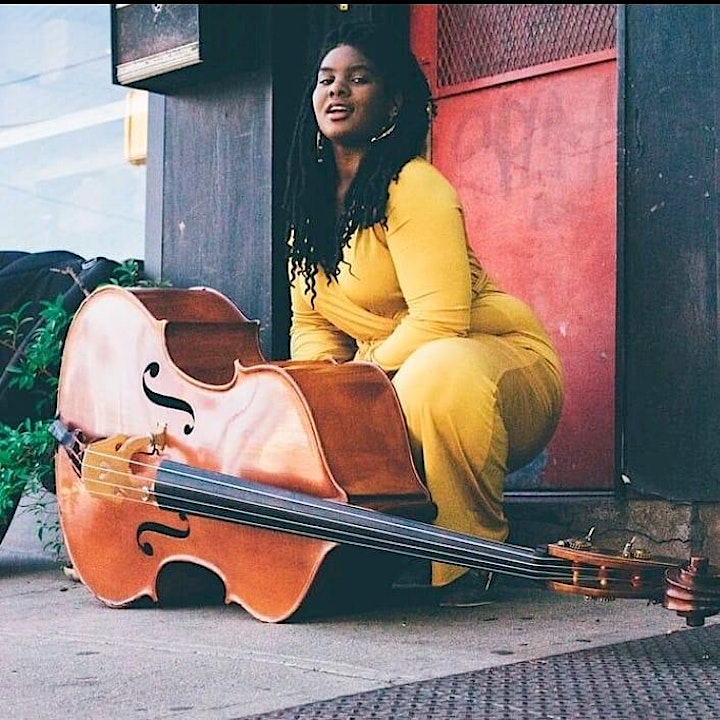