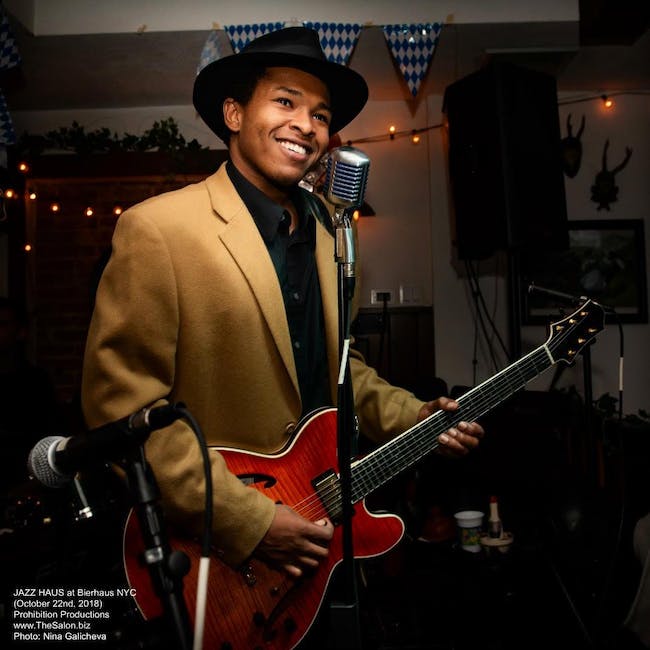 Facebook
Twitter
Email
At the age of 13 Solomon started playing with the Cotton Club 17-piece band as Lead Guitarist, and still continues to perform there... 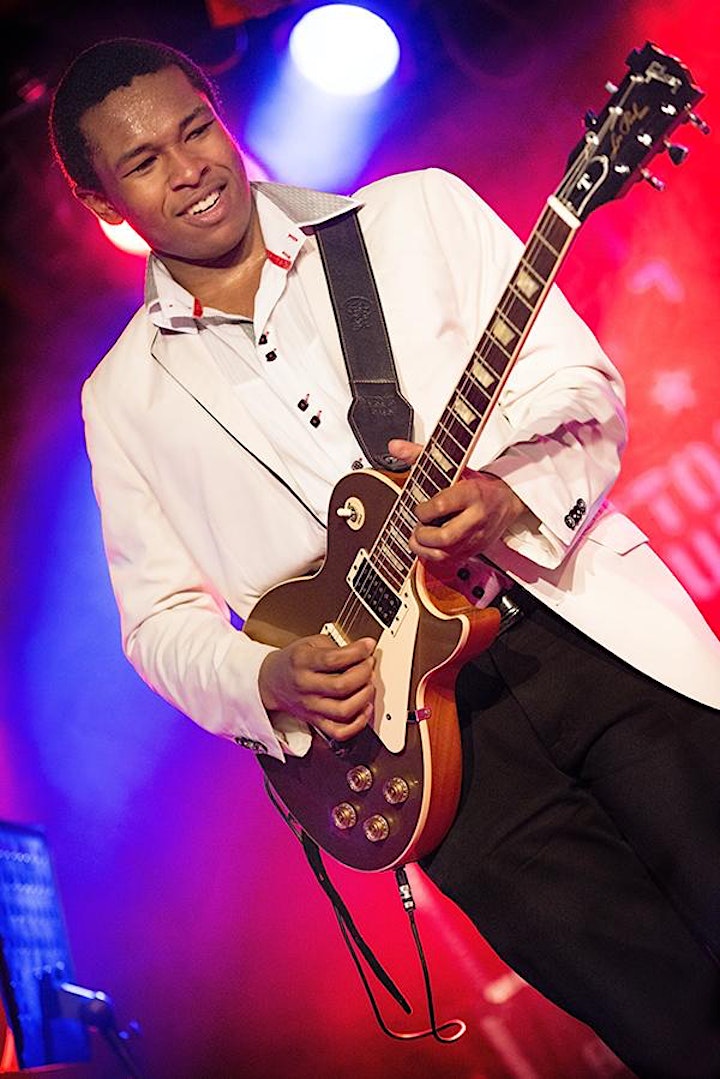