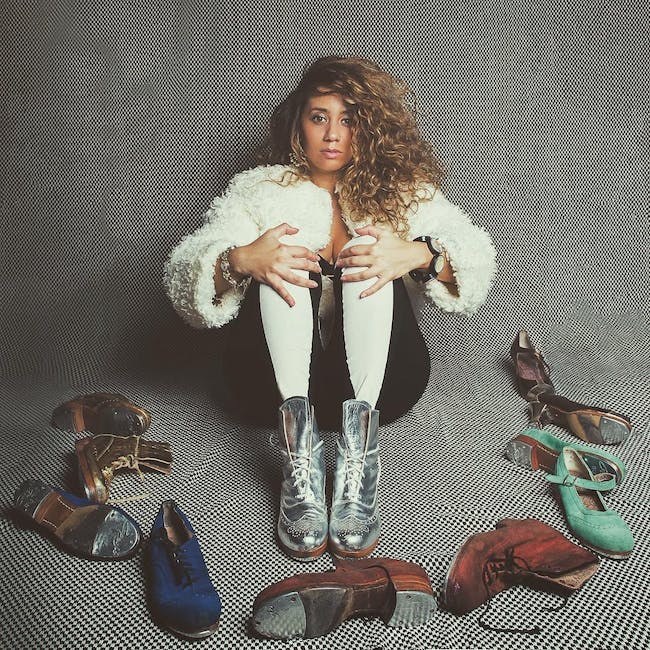 is a globally sought after tap dance artist, performer, choreographer, educator and all-around creative spirit. The Huffington Post has called her a “hurricane of rhythm” and the NY Times has called her both a “prodigy” and has described her dancing as “flashes of brilliance”. She is very proudly a student of Buster Brown, Gregory Hines, Leroy Myers and Marion Coles. Lerman has performed, choreographed, produced, and directed many projects throughout her career but she holds closest to her heart the shows she has led as a bandleader at some of New York’s greatest music venues such as Jazz at Lincoln Center, Smalls, Ginny’s Supper Club, Joe's Pub and many more. Her most current music project is called "Love Movement". In 2017 Michela conceived, co-created, choreographed, and starred in “This Joint is Jumpin” which debuted in Andrew Lloyd Weber's new London West End Theater, The Other Palace. Michela is a proud member of the band Michael Mwenso and the Shakes and can be seen performing and touring with them regularly. She also has had the esteemed honor of performing with many masters such as Wynton Marsalis, Savion Glover, Jon Batiste and Stay Human, Roy Hargrove, Cecile McLorin Salvant, Benny Golson, Barry Harris, Marcus Roberts and many, many more.