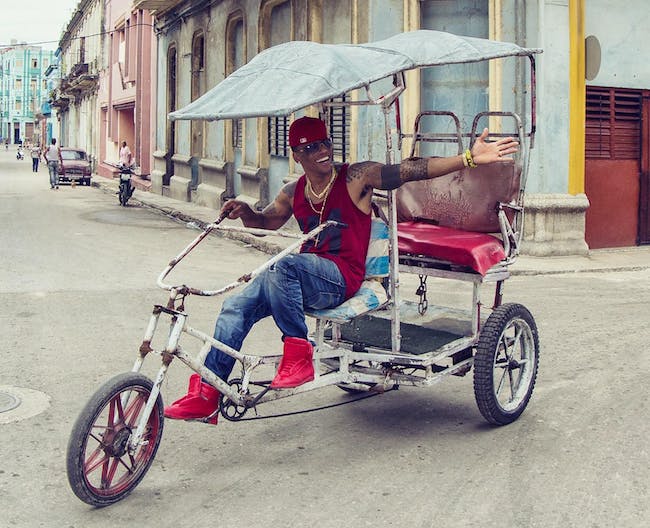 “The Pedrito Martinez Group is the real thing. [Pedrito] had the club JUMPING! It made me feel like a teenager!" -

Grammy-nominated percussionist and vocalist, Pedrito Martinez, is in residency at Ginny’s, playing every Thursday night when not touring.

Having arrived in NYC from Havana in 1998 Pedrito has played or recorded with with Wynton Marsalis, Paul Simon, Eddie Palmieri, Paquito D’Rivera, Bruce Springsteen and Sting, and has contributed to over 75 albums.

We are thrilled to have one of today’s most important jazz and Cuban artists call Ginny’s his home base in NYC. 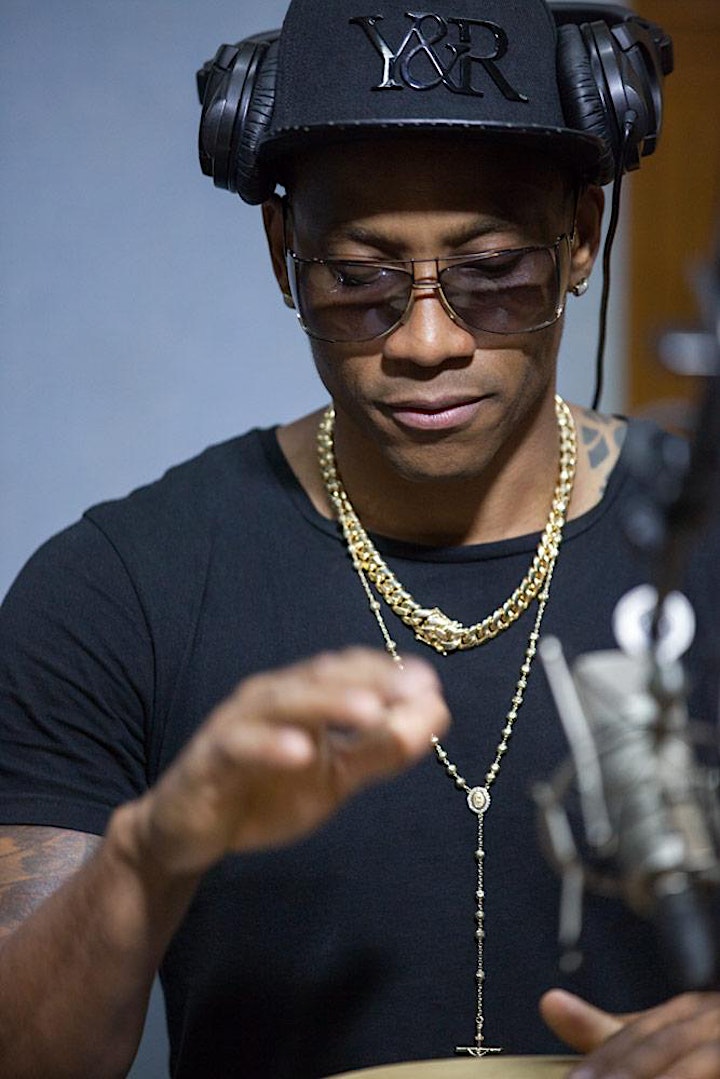