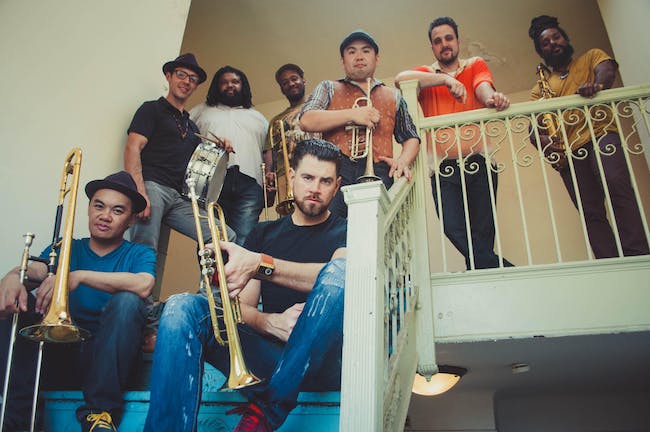 Sugartone Brass Band has been Funkin’ up the brass band scene in New York City for over a decade. The band got its start in a basement studio in Brooklyn, NY the summer of 2002. In 2003, the band started its first residency on the Upper West Side of Manhattan at the Gin Mill on Amsterdam Ave. In 2007, Sugartone released its first album, “Live in Brooklyn.” Sugartone continued its Upper West Side residency in 2008 at Jacques-Imo’s restaurant, a cafe fashioned after the famous Jacques-Imo’s restaurant in New Orleans. After the unfortunate closing of Jacques-Imo’s, Sugartone moved to a new restaurant in 2010 on the famous Restaurant Row in Midtown Manhattan, called Bourbon Street Bar and Gril 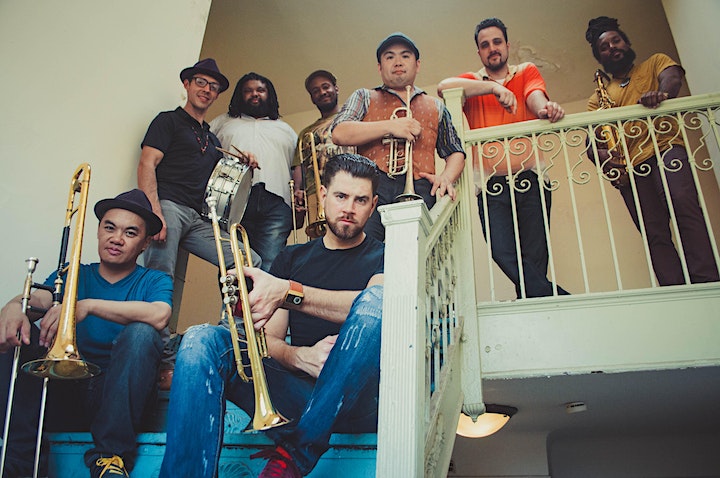