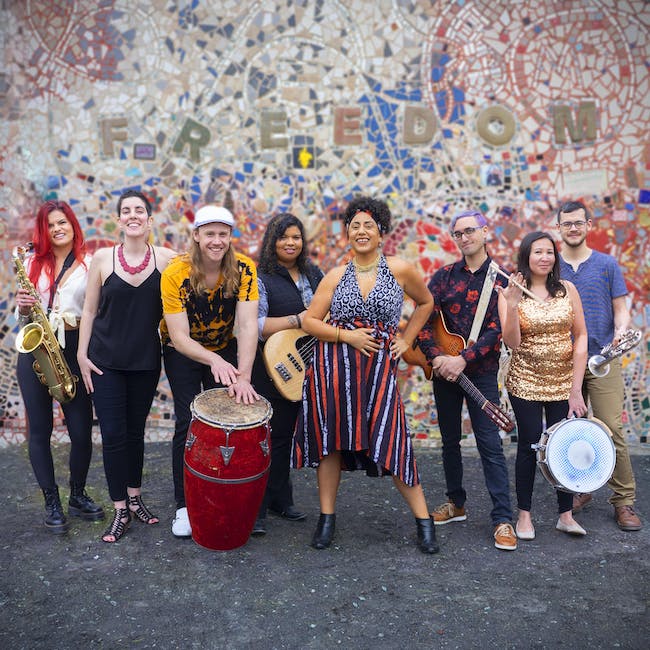 Taína Asili is a New York-based Puerto Rican singer, filmmaker and activist carrying on the tradition of her ancestors, fusing past and present struggles into one soulful and defiant voice. Her music combines powerful vocals carrying themes of hope and liberation with an energetic fusion of Afro-Latin, reggae and rock. Her protest songs and music videos — inspired by social movements for racial, gender, climate and food justice — have been lauded by the likes of Rolling Stone, Billboard, NPR, Paste and Latina Magazine. The Huffington Post named her in a list of “Freedom Fighting Bands To Get You Through the Trump Years,” and her music has aired numerous times on Democracy Now!. As director and producer, Asili’s films have been selected to screen at renowned festivals including the BlackStar Film Festival, Global Peace Film Festival, Reel Sisters Film Festival. Taína’s decades long career has brought her on numerous tours across the U.S., as well as to Ireland, England, Germany, The Netherlands, Canada, Mexico, and Puerto Rico. With an energetic horn section and infectious rhythms, Asili’s music urges people to get on their feet and dance to the rhythm of rebellion. 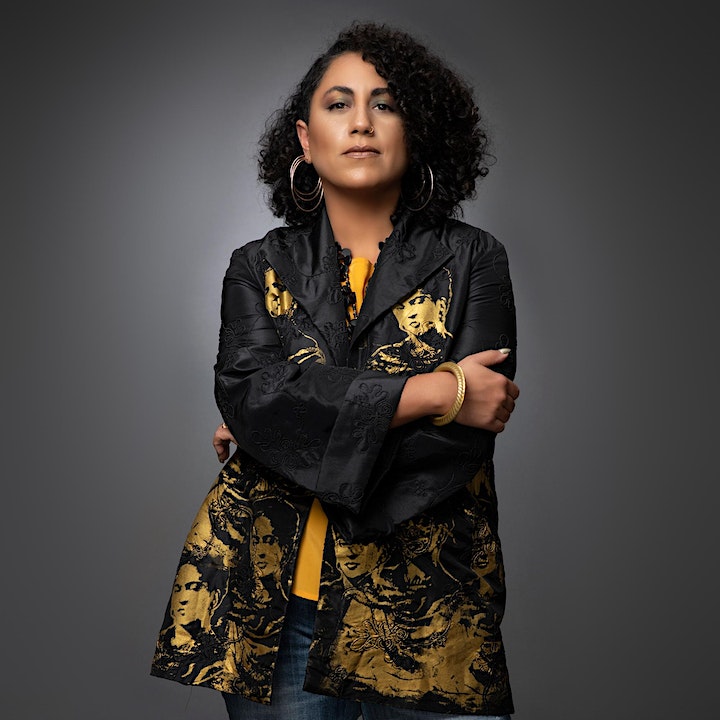