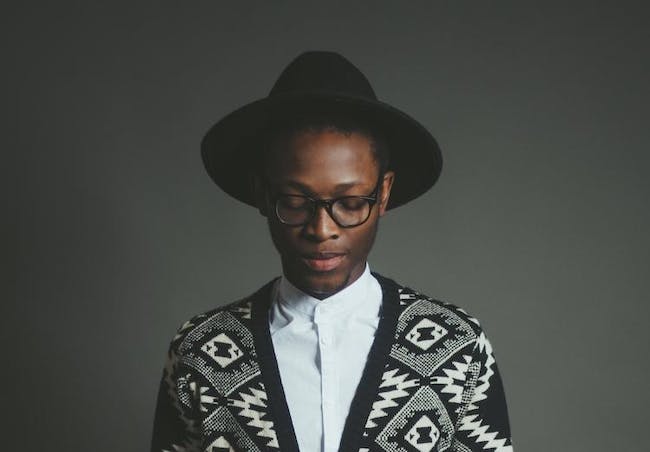 Young South African jazz vocalist, Vuyo (Vuyolwethu) Sotashe, is gradually making his mark in the New York jazz scene. Sotashe moved to the NYC in 2013 after being awarded the prestigious Fulbright Scholarship to pursue Master of Music (Spring 2015) at William Paterson University. Since then, he has gone to win first prize at the very first Mid-Atlantic Jazz Festival Vocal Competition in 2014, and performed on the festival's main stage in February of 2015. More recently, he won the Audience prize award and placed second over-all at the Shure Montreux Jazz Voice Competition in 2015, held at the annual Montreux Jazz Festival in Switzerland. In the same he placed third in the prestigious Thelonious Monk Institute International Jazz Vocal competition, where he was the very first male vocalist ever to place in the competition's finals.

Vuyo Sotashe has also performed on international stages which include singing at the Arcevia Jazz Fest and the Fermo Jazz Festival in Italy 2012; the Stockholm Jazz Festival with South African National Youth Jazz Band in Sweden 2012; at the Cape Town International Festival with George Benson and the Cape Town Symphony Orchestra 2010; the Johannesburg Joy of Jazz Festival 2012; and he has toured with the SAMA Award (GRAMMY equivalent) winning band Proxy in the UK and Ireland 2009-2011. He has also performed with Multi-Grammy Award winning gospel artist, Israel Houghton as part of New Breed (Africa) Ensemble.

Sotashe is also the winner of the biggest music scholarship competition in South Africa, the South African Music Rights Foundation Scholarship, where he performed for the former South African President Thabo Mbeki. Vuyo Sotashe is currently performing around New York City with the praised drummer Winard Harper, who has performed with the likes of Betty Carter, Shirley Horn, and many other legends in jazz.